Poverty is a trap children are born into:

No child has ever chosen to be poor. Children have never caused the poverty that defines their lives, and their education.

Yet, the adults with political, corporate, and educational wealth and power—who demand “no excuses” from schools and teachers serving the new majority of impoverished children in public schools and “grit” from children living in poverty and attending increasingly segregated schools that offer primarily test-prep—embrace a very odd stance themselves: Their “no excuses” and “grit” mottos stand on an excuse that there is nothing they can do about out-of-school factors such as poverty.

Living in poverty is a bear trap (and it is), and education is a race, a 100-meter dash.

“No excuses” advocates calling for grit, then, are facing this fact:

And while gazing at education as a stratified sprint, “no excuses” reformers shout to the children in poverty: “Run twice as fast! Ignore the bear trap! And if you have real grit, gnaw off your foot, and run twice as fast with one leg!”

These “no excuses” advocates turn to the public and shrug, “There’s nothing we can do about the trap, sorry.”

What is also revealed in this staggered 100-meter race is that all the children living and learning in relative affluence are afforded slack by the accidents of their birth: “Slack” is the term identified by Mullainathan and Shafir as the space created by abundance that allows any person access to more of her/his cognitive and emotional resources.

In the race to the top that public education has become, affluent children starting at the 90-meter line can jog, walk, lie down, and even quit before the finish line. They have the slack necessary to fail, to quit, and to try again—the sort of slack all children deserve.

Children in relative affluence do not have to wrestle with hunger, worry about where they’ll sleep, feel shame for needing medical treatment when they know their family has no insurance and a tight budget, or watch their families live every moment of their lives in the grip of poverty’s trap.

As Mullainathan and Shafir explain: “Scarcity captures the mind.” And thus, children in poverty do not have such slack, and as a result, their cognitive and emotional resources are drained, preoccupied.

The ugly little secret behind calls for “no excuses” and “grit” is that achievement is the result of slack, not grit.

Quite possibly, an even uglier secret behind the “no excuses” claim that there is nothing the rich and powerful can do about poverty is that this excuse is also a lie.

David Berliner (2013) carefully details, “To those who say that poverty will always exist, it is important to remember that many Northern European countries such as Norway and Finland have virtually wiped out childhood poverty” (p. 208).

More children are being born into the trap of poverty in the U.S., and as a result, public schools are now serving impoverished students as the typical student.

The “no excuses” and “grit” mantras driving the accountability era have been exposed as ineffective, but have yet to be acknowledged as dehumanizing.

Instead of allowing some children to remain in lives they didn’t choose or create and then condemning them also to schools unlike the schools affluent children enjoy, our first obligation as free people must be to remove the trap of poverty from every leg of every child. 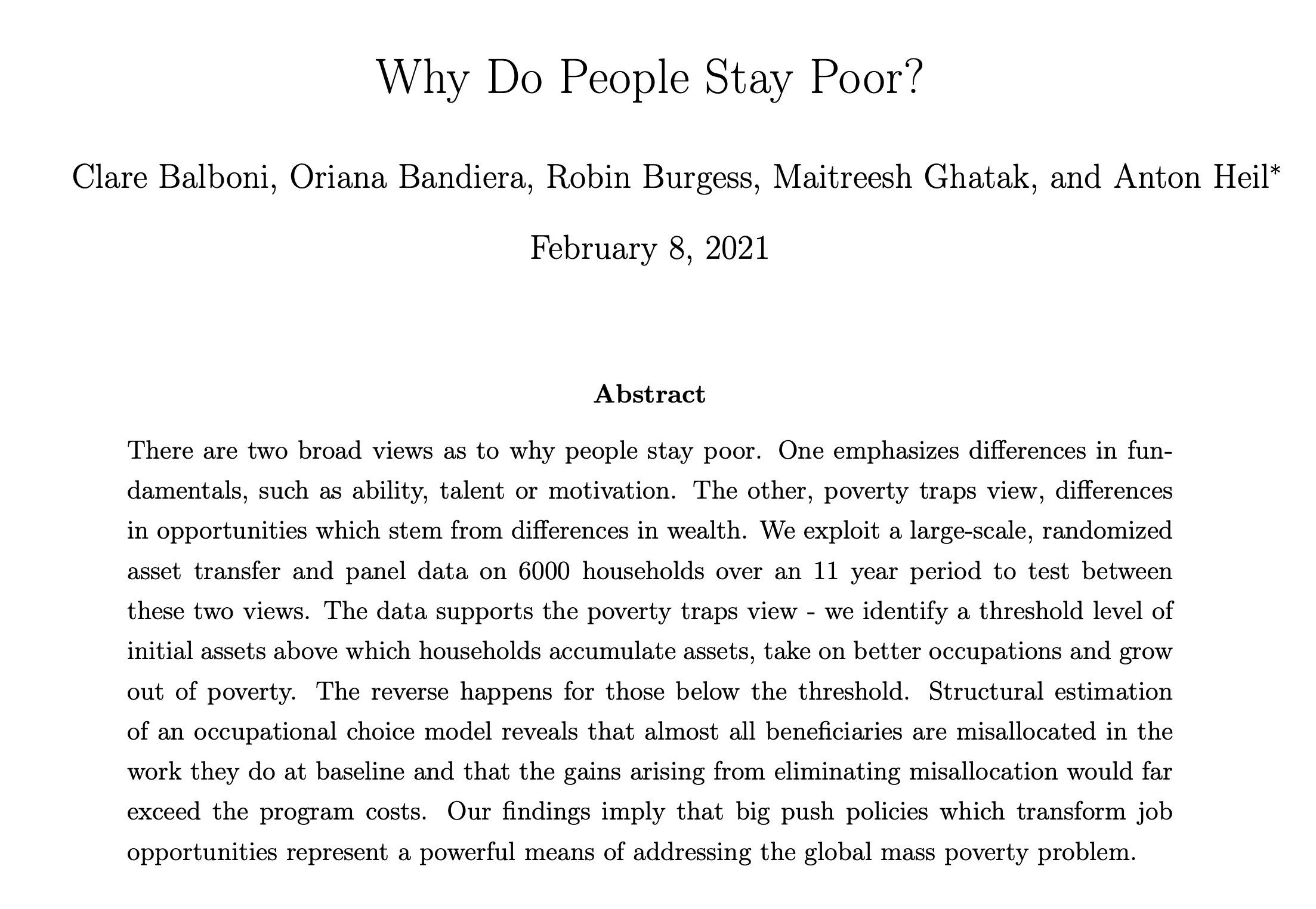 51 thoughts on “The Poverty Trap: Slack, Not Grit, Creates Achievement”