…the blasted song in my head is receding but not leaving.

The Book of Joan, Lidia Yuknavitch 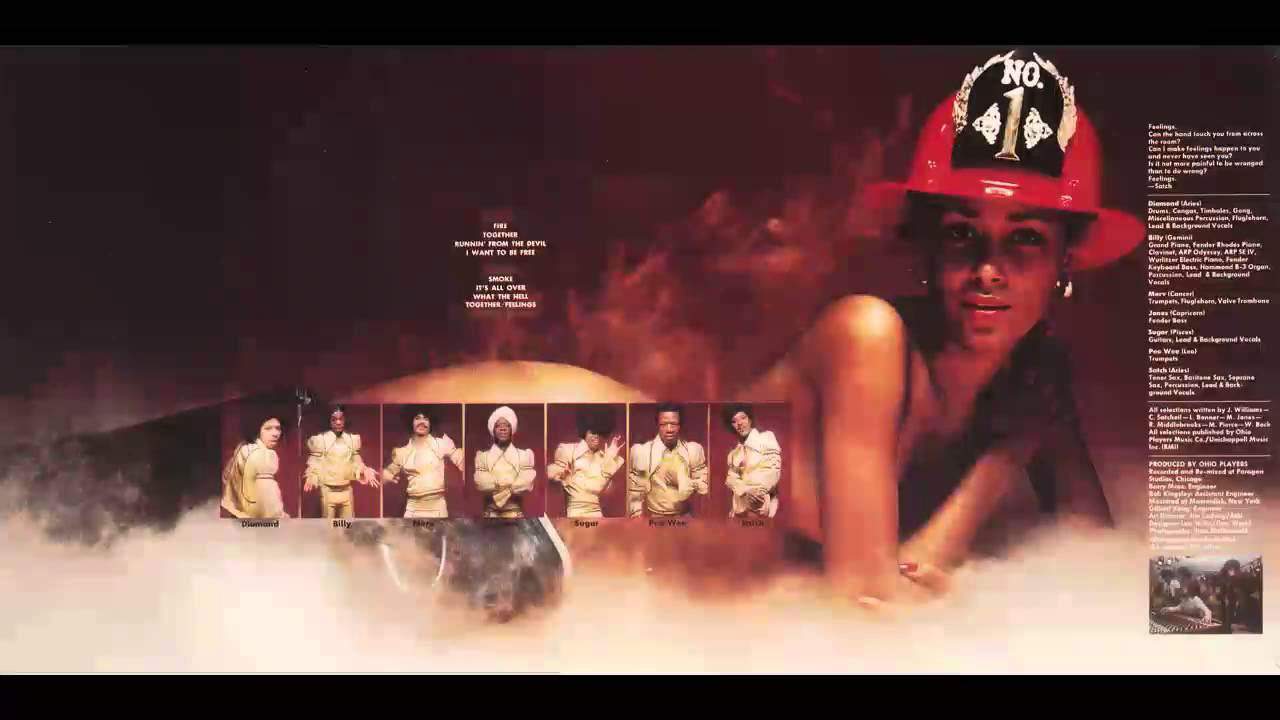 And few experiences equaled the rush of liner notes tucked away with the album sleeves or filling the spaces of those double albums folded out: 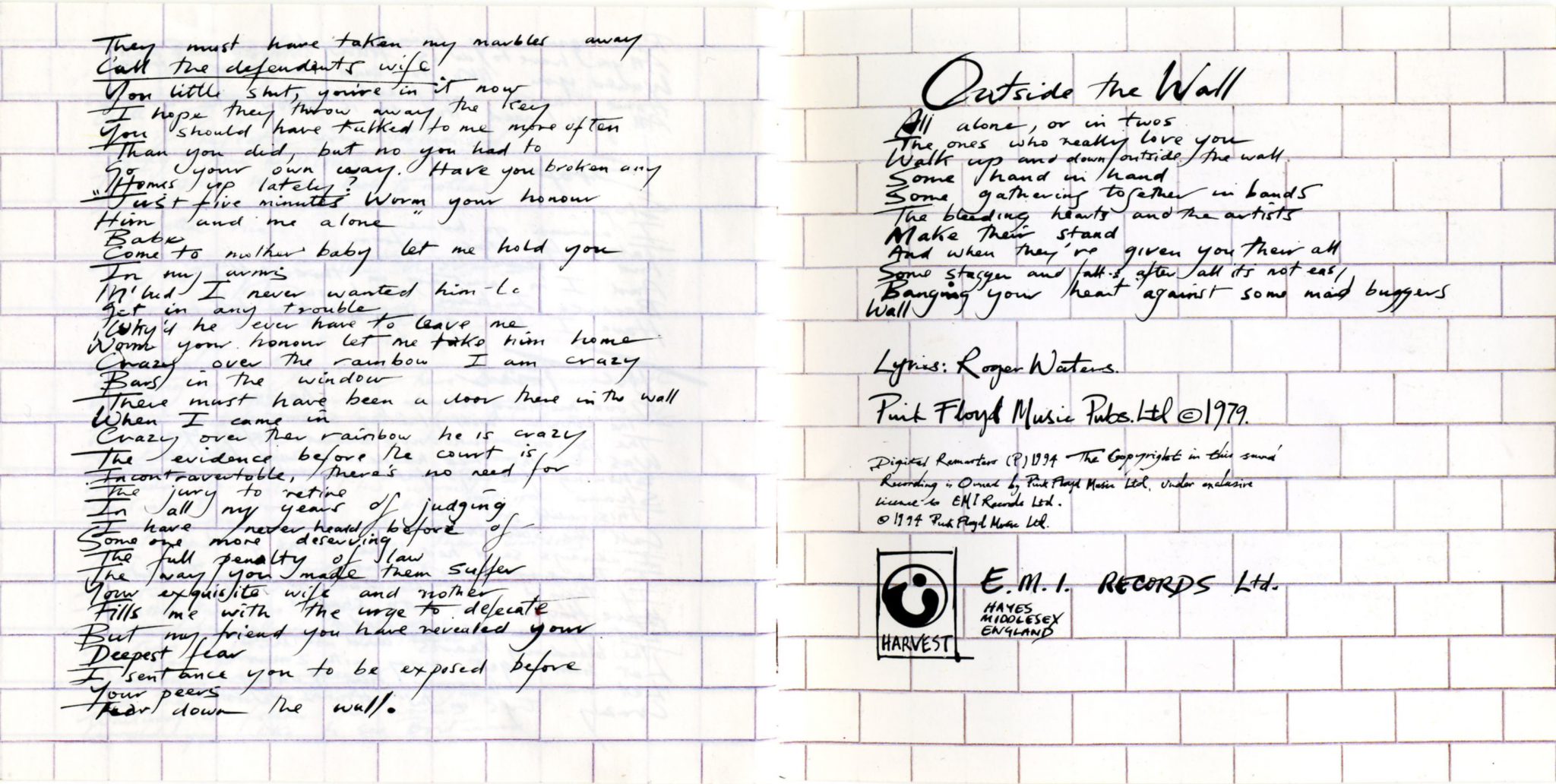 I have lived in and through the eras of making mix tapes, cassettes, and mix CDs—what now have become play lists.

My adolescence was defined by committing to 8-track tapes, rectangular things that produced loud “clunks” when changing tracks—even though their smaller size already hearkened the loss of the beauty that is an album cover.

I recall vividly when my best friend from high school bought a cassette player and announced the death of 8-tracks. I was angry and recalcitrant; although it would not be long before I included my 8-track collection lying in the back seat of my car in the deal when I sold my red and white 1973 Gran Torino in the days of Starsky and Hutch.

My next car had a cassette player.

I can count my years, and losses, like rings in a tree cut down near the base, by how music is packaged: album, 8-track, cassette, video, CD, digital.

These media and mechanisms of loss, and love.

A privileged survivor living beyond the curve of the dying earth, Christine, in Lidia Yuknavitch’s The Book of Joan, dictates in the opening chapter, “Everyone’s last wish turned out to be love:”

may I be consumed by the simplicity and purity of a love story, any love, base love or heroic love or transgressive love or love that is a blind and lame and ridiculous lie—anything the opposite of alone and lonely and sexless, and the absence of someone to care about or talk to. The hunger for love replaced the hunger for god or science. The hunger for love became an opiate. In a world that had lost its ability to procreate, the story of love became paramount.

I began reading this new novel in the wake of a friend, a few generations younger than I, who texted me distraught; they seemed to have lost all their music, an iTunes fail—first the music gone from the cell phone and then the computer.

Loss in as era of digital music.

Stressed, anxious—this friend was unable to sleep since the realization had occurred late at night; and then my friend explained.

A mix tape or CD gifted is an act of love, like buying someone the novel you have just read—or giving blood.

But losing an iTunes library? When digital music doesn’t really seem to exist in any physical form anyway?

I have 1000s of songs, several 100s of albums, on an iPod smaller than a cassette tape I easily carry around all the time.

Easily carried is easily lost, a flicker, and then nothing, silence.

I have done the only thing I can do. I gathered two armfuls of CDs to take to the friend, an offering for this ritual of rebuilding a digital music library.

And there is also vinyl, sitting on a shelf, unplayed, collected like the comic books of my youth and the walls of books over my entire life.

The vinyl will be gifted as well because this is how we remain human against loss in era of digital music.