My dad drank Crown Royal and collected the purple bags the bottles came in. My dad and mom both smoked, mom preferring Kool brand with the green logo.

This was the 1960s, but with my parents it was the sort of 1960s left over from the 1950s. Not the hippie era yet; that was my mom’s sisters and brother, living then in Asheville among race riots.

We lived until about 1967 or 1968 in a rental house just outside of Enoree, South Carolina, near Kilgore and just south of Woodruff—what would become my hometown once we moved to another rental house near all the schools before our permanent home my parents built by 1971 at the golf course just north of Woodruff.

The Enoree house had a barn as a garage and sat across the street from Lefty’s, a beer joint that shuttered up on Sundays so men could watch 8mm stag films projected on a hanging sheet. My dad went some times.

This was the home where our family dog, a collie named Sonny, was hit and killed by a car, and my dad had to bury it somewhere in nearby woods while the rest of us sat in the house and cried.

This was the home where on rare snow days we had violent and relentless snowball fights.

This was the home where we had tea fights, an open invitation for anyone to toss a cup of tea in a family member’s face starting the tea fight that often ended with my dad bringing the hose in the house to end the tiny war.

This was the home where we played olly olly oxen free, dividing as we often did during card games—me with mom and my sister with dad—to toss a ball over the house for the other team to catch

And this was the home where my mom and dad shagged and slow danced to 45s, my dad drinking Crown Royal, and mom and dad both smoking. 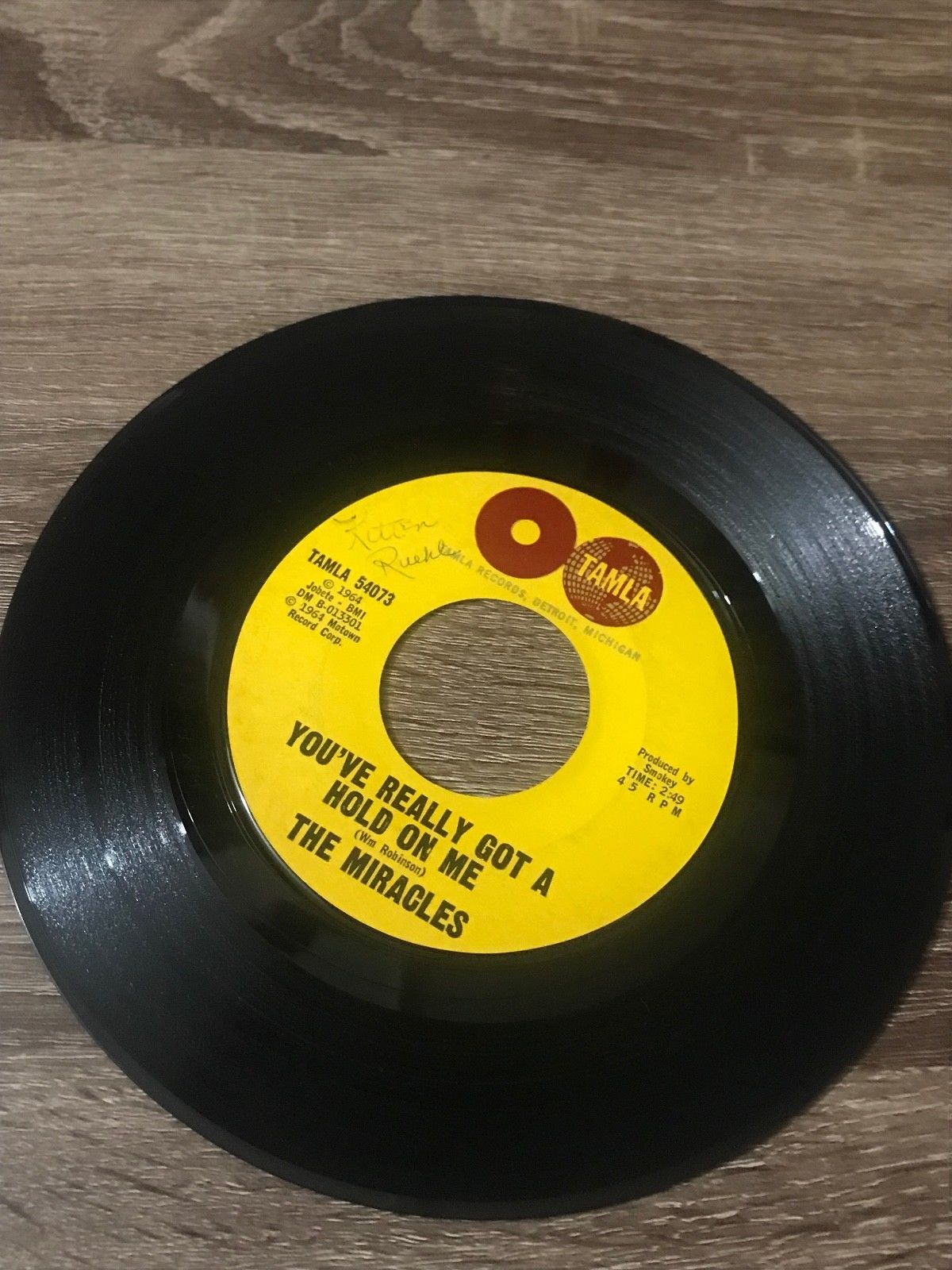 My dad was a stereotypical macho working-class white man reared in the 1950s. But when they danced he was completely unself-conscious as he moved gracefully and with flair, singing along with some of his favorite songs—almost all Motown.

“I don’t like you, but I love you,” Dad would sing, his hand in mom’s as he spun her around the wood floors of that home with sliding glass doors looking out into the backyard.

“You’ve Really Got a Hold on Me” came on while I was sitting at a local taphouse recently, and as often happens now when I hear one of those songs played on 45s during my childhood, my mom and dad dancing in their sock feet on a hardwood floor flooded over me.

They were a kind of beautiful, my dad thin and wearing a crew cut and mom a bit more than early Mary Tyler Moore. I liked seeing them sway, hand in hand, and that, I think, was my first lesson in being in love, of being truly and deeply intimate.

We were never an affectionate family. My parents showed love with things and money—very 1950s American. They worked hard to have stuff, so their children could have stuff.

And I loved those 45s of my childhood. That may have been the first trigger of my urge to collect, the 45s and all the different colored labels just about the time I started collecting Hot Wheels die-cast cars and years before I would become a full-fledged collector, amassing 7000 Marvel comic books throughout the 1970s.

All those beautiful scratchy songs over cheap record players. The Temptations, The Supremes, Otis Redding, Smokey Robinson and the Miracles, The Drifters.

But my parents dancing and my dad singing to “You’ve Really Got a Hold on Me” have a deeply special place somewhere in my being. Those lyrics were so my dad—and so confusing for a child of five or six.

I have an argument with a friend about dancing. I think dancing is very intimate, something for couples, while the friend just doesn’t see it that way.

The last few times I heard one of the songs my parents danced to I began to realize that my parents taught me, showed me a very intimate thing that I will take to my grave.

My parents in their 20s dancing in sock feet on hardwood floors to 45s that my sister and I would change for them.

My dad drinking Crown Royal, and my mom and dad smoking, twirling and intertwined as young marrieds in love.

And I saw something like that again after my mom’s stroke, after my dad died sitting beside her in a care facility.

Mom had a photocopy framed picture of dad from then, black and white with dad in his crew cut. And she wanted it near, but cried and called for “Daddy” after he died and in those last months before she died too.

Mom lost the ability to speak and write just before she lost Dad, but I think she may have become lost as I do some times in memories of them dancing to those 45s back in the Enoree days that they worked so hard to leave behind for their own house.

There at the end I watched her and I knew my dad’s voice singing “You really got a hold on me” was more than a song.