Throughout the 1980s and 1990s, I taught in the very conservative small town where I was born and attended school. This added a second layer to the moral imperative I felt as a calling to teach.

I recall to this day sitting in a first-year college English class and suddenly feeling out of place. There was something, or some things, I simply didn’t get.

Later I would have a word for my deficit—provincialism—and by the time I chose to be a high school English teacher, I felt compelled to provide my students with a worldview I had been denied.

Literature was a magical vehicle for that mission, and one recurring aspect of two works I taught nearly every year resonate heavily with me now.

In Advanced Placement Literature, we read and discussed Ernest Hemingway’s “Hills Like White Elephants” and William Faulkner’s As I Lay Dying. Both works are solidly in the white male canon—works buoyed by New Criticism’s premium placed on craft—but both also have an important topic in common—examinations of abortion that address the experience without ever naming it directly.

The dark comedy of the Bundren’s pilgrimage to bury the matriarch, Addie, includes Dewey Dell, a teen, seeking an abortion as a subplot of Faulkner’s experimental classic. Hemingway’s short story is heralded as a narrative tour de force that depends on “[t]he American and the girl”  negotiating the girl’s abortion without either ever uttering the word:

“It’s really an awfully simple operation, Jig,” the man said. “It’s not really an operation at all.”

The girl looked at the ground the table legs rested on.

” I know you wouldn’t mind it, Jig. It’s really not anything. It’s just to let the air in.”

The girl did not say anything.

High school students in rural South Carolina struggled with recognizing the situation, abortion, because the works’ purposeful omission of the word, but they also came to the texts with extremely narrow associations with abortion.

Teens in general have weak historical understanding of humankind, but with abortion they were often very skeptical when I shared that humans have wrestled with if and when abortion is justifiable for millennia—offering specifically a brief passage from Aristotle as proof.

My students assumed the abortion debate was as recent as Roe v. Wade (for them, in the 1980s and 1990s), but also believed it to be a narrow religious debate, virtually all of them primarily indoctrinated in a pro-life ideology by their family and church.

All the while, several young women in the school each year sought abortions as just another reality of being young and developing into sexual adults. Lived morality often had little relationship with professed morality in the Deep South.

Later, when we read and discussed Margaret Atwood’s The Handmaid’s Tale, we expanded those discussions into confrontations of Orwellian language—”pro-life,” “pro-choice,” “anti-abortion”—and the role of reproductive rights in the autonomy and humanity of women.

As state’s across the U.S. lay the foundation for overturning Roe v. Wade by passing what essentially constitute abortion bans, I am more compelled than ever that electing progressive women to office is one of the most important commitments a free people can embrace.

This is linked, I think, to those discussions many years ago with my students about the hollowness and deception in the phrase “pro-life” as code for anti-abortion and anti-woman.

The problem with criminalizing abortion is that it does not reduce the amount of abortions, but does increase health dangers and deaths for women. For those proclaiming pro-life, then, the avenues to that commitment include legal and safe abortion combined with access to healthcare and prenatal care.

But there is an even more insidious problem beneath the pro-life movement driving bans on abortion, and wishes to overturn Roe v. Wade: Wealthy white women will always have access to safe abortions as well as health and prenatal care.

Across my social media, I have adopted a new image: 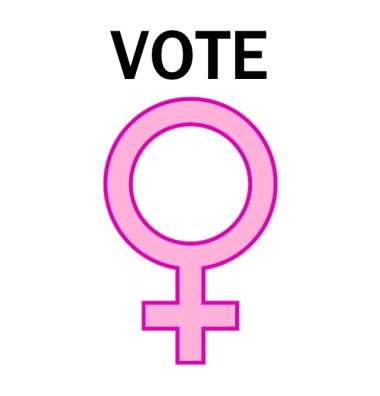 This slogan—vote woman—is intended to send a variety of messages: it is a plea to women, a plea about women, and a plea for women.

I am careful here, because of the Alabama legislation and my own awareness of Atwood’s warning about complicit women, not to be advocating for a simplistic elect women: 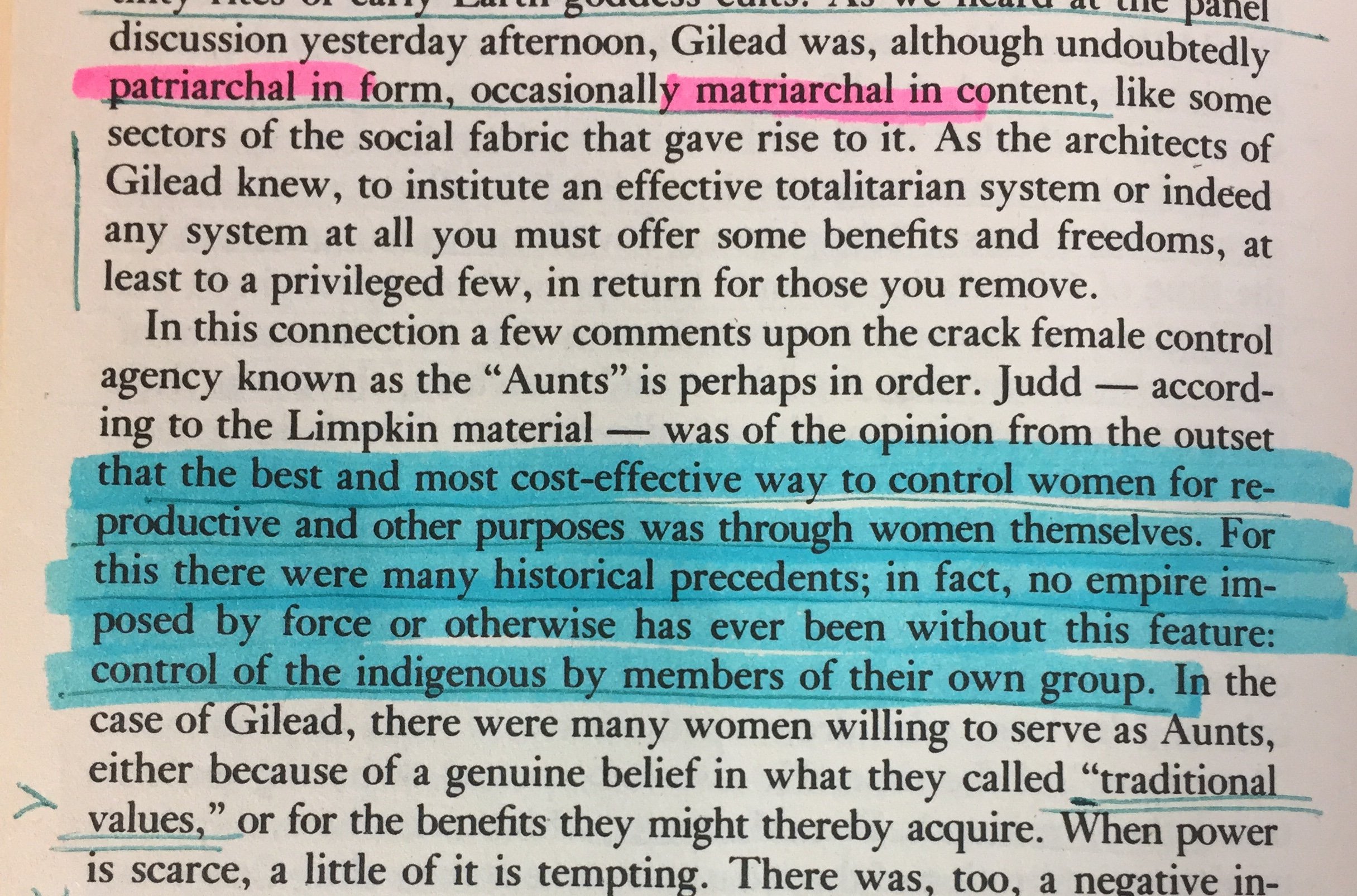 But I am convinced that electing women who prioritize the rights and humanity of women is where our political allegiances must lie if we value life, liberty, and the pursuit of happiness for all humans.

Reproductive rights and healthcare are not separate issues from women’s rights, from basic human rights.

Assaults on the rights of women are not simply assaults on women; they are an assault on humanity.

The Myth of Abortion as Black Genocide: Reclaiming our Reproductive Cycle

Roe v Wade and the New Jane Crow: Reproductive Rights in the Age of Mass Incarceration

Can We Have a Conversation About Abortion Bans and the South?