A recent controversy at an Arizona Starbucks spurred anger across social media:

Starbucks on Sunday apologized after an employee at one of its stores in Tempe, Arizona, asked six police officers to leave or move out of a customer’s line of sight, triggering social media backlash.

The officers had visited the store on July 4 and had paid for the drinks, before one company employee approached them about a customer not feeling safe because of the police presence, the Tempe Officers Association said on Twitter.

Conservative pro-police voices called for a boycott of Starbucks, and eventually, the company issued an apology.

The outrage toward customers in Starbucks finding the presence of police officers intimidating is a uniquely American response, but not one common to all Americans.

Several months ago, I was having a late dinner at a nearby Mexican restaurant after I finished teaching an evening course at my university. Just as I was eating chips with salsa and drinking the XX I ordered, in walked four officers with the county K-9 unit.

These men were typically outfitted like militia—several visible weapons and fatigues. They were dressed for war—not to serve and protect. 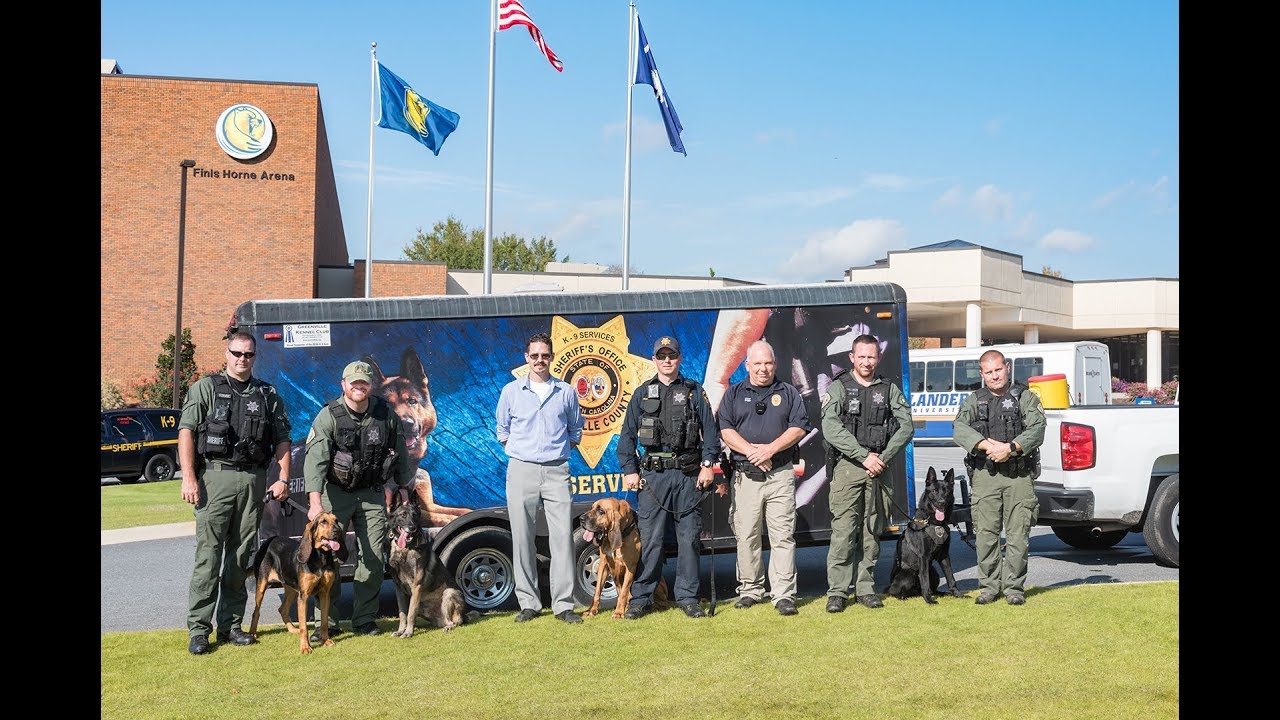 I was deeply uncomfortable when they sat beside me; in fact, I always find armed police officers intimidating because they have guns.

For many years now, U.S. police forces have become more and more militarized, through training and acquiring equipment from the military.

The uncomfortable Starbuck’s customers are, in fact, embodiments of what research shows about heavily armed and antagonistic police forces—especially when compared to London policing, which is grounded in policing by consent from 1829:

Research on “deterrence models,” “based on the idea that offenders and would be offenders are responsive primarily to the risk of punishment,” where “agents of criminal justice need to send out signals of strength, force, detection and justice” and “legitimacy” models where “authority has the right to exercise power [because] it commands consent (a sense of obligation to obey) that is grounded in legality and moral alignment” support the problems with the former and the value in the latter.

That research concludes: “Policing by consent is based upon the idea that the police gain voluntary approval and cooperation from the public not through aggressive control of the population, but through fostering a close social connection between the police and public.”

And thus, citizens in London have a distinctly different experience with police:

[M]ore than 90 percent of the capital’s police officers carry out their daily duties without a gun. Most rely on other tools to keep their city safe: canisters of mace, handcuffs, batons and occasionally stun-guns.

This is no accident.

The Metropolitan Police, which covers most of London, was founded in 1829 on the principle of “policing by consent” rather than by force.

Giving everyday police officers guns sends the wrong message to communities, so this thinking goes, and can actually cause more problems than it solves.

…In the year up to March 2016, police in England and Wales only fired seven bullets….

These officers fatally shot just five people during that period, according to British charity Inquest, which helps families after police-related deaths.

The contrast with the U.S. is stunning:

It’s a world away from the United States, where cops killed 1,092 people in 2016, according to figures compiled by The Guardian.

Of course it’s easier for police to remain unarmed if civilians do the same. Out of every 100 people in Britain, fewer than four of them owns a firearm, according to GunPolicy.org, a project run by Australia’s University of Sydney. In the U.S. there is more than one gun per person.

And for people living in Arizona, “on average, it happens every five days: An Arizona police officer aims a weapon and shoots at someone.”

That armed police officers enter a coffee shop and cause discomfort is not reason to boycott a lucrative chain but a clear signal about the harm being done to democracy and safety in the US. As Jonathan Mummolo’s research details:

The increasingly visible presence of heavily armed police units in American communities has stoked widespread concern over the militarization of local law enforcement. Advocates claim militarized policing protects officers and deters violent crime, while critics allege these tactics are targeted at racial minorities and erode trust in law enforcement. Using a rare geocoded census of SWAT team deployments from Maryland, I show that militarized police units are more often deployed in communities with large shares of African American residents, even after controlling for local crime rates. Further, using nationwide panel data on local police militarization, I demonstrate that militarized policing fails to enhance officer safety or reduce local crime. Finally, using survey experiments—one of which includes a large oversample of African American respondents—I show that seeing militarized police in news reports may diminish police reputation in the mass public. In the case of militarized policing, the results suggest that the often-cited trade-off between public safety and civil liberties is a false choice.

Just as militarized police forces do not deter crime or protect officers, commonly embraced safety features being implemented in schools do not make schools more secure and can often increase unsafe behavior by students.

To protect a democracy and the public schools that in theory feed that democracy, and to foster a society that is both free and safe, the concept of policing by consent is both more effective and better matched to the ideals often claimed for the U.S.

The root problem in the U.S. continues to be guns and seemingly unbridled tendencies toward authoritarianism.

The Starbucks customers had rational reactions not only to the presence of the police officers but to the reality those officers represent—that in the U.S. militarized police forces do not make us safer but often create violence and even death.

One thought on “Consent, Policing, and School Safety”