I stood as I have many times in front of the two tea dispensers at a chain sub sandwich shop. But this time, I was suddenly struck with the choice I always make—the “unsweet tea.” 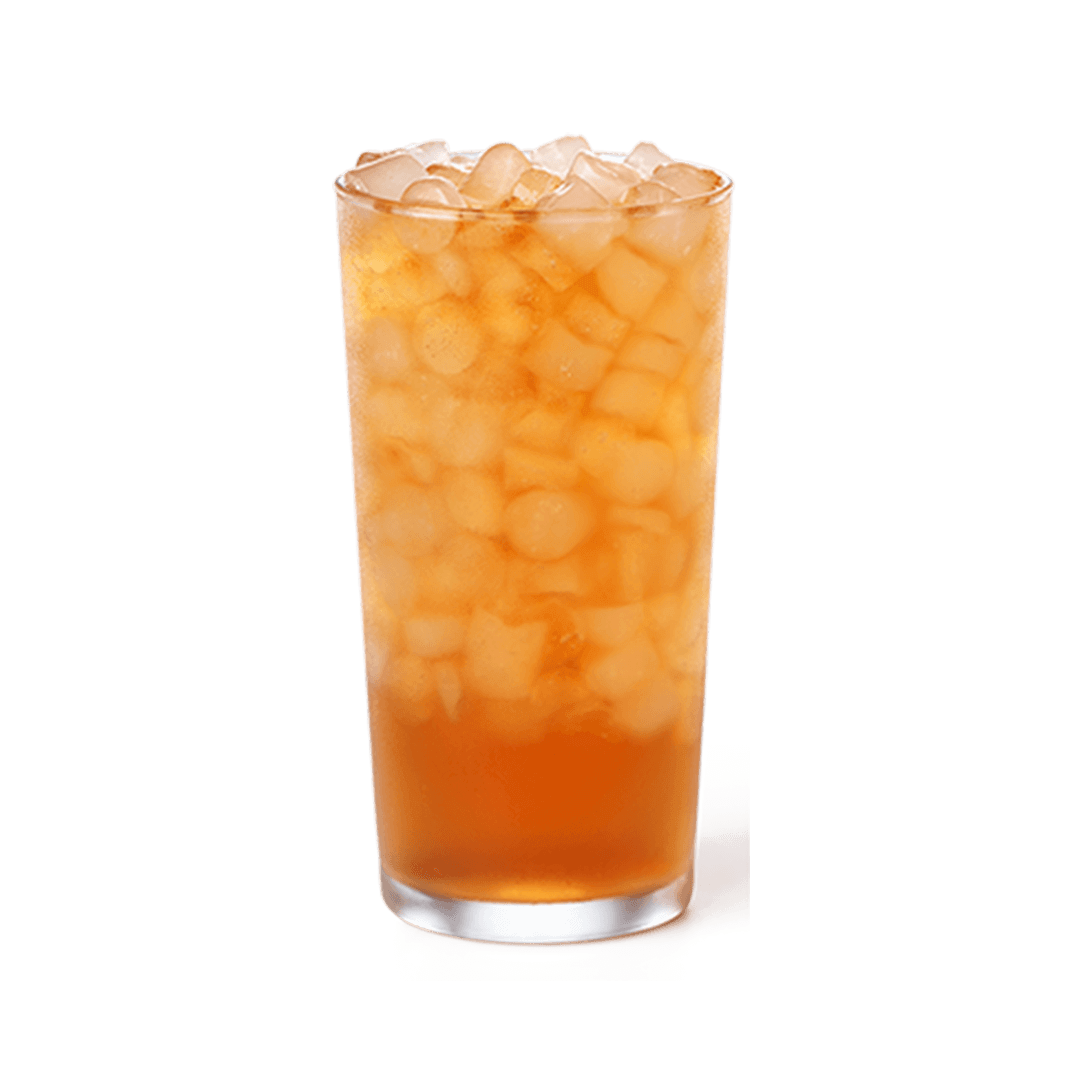 I was born, raised, and have lived my entire life in the Deep South. My mother made tea that would rival pancake syrup and trained my sister and me in the meticulous ritual of steeping tea bags and then pouring the hot tea over a huge mound of processed sugar.

The tea pot was dedicated only to steeping tea, and the tea jar and the giant plastic sugar spoon were sacred as well.

Once I left home, my mother flirted with sun tea, but the syrup-sweet tea of my childhood later became my defining feature of what could rightfully call itself The South. When ordering tea, The South hands you sweetened ice tea; hot tea or tea without sugar are not even mentioned, or considered.

So with a great deal of shame, I must admit that only a week or so ago I was truck with the absurdity that is “unsweet tea,” which of course is just tea.

The “unsweet” is a necessity only because “sweet tea” in South Carolina is the norm, the default, what has been rendered invisible and simultaneously right.

All across the U.S., then, “unsweet tea” in The South is a less controversial entry point into how whiteness works as the norm, the invisible, and the right.

Whiteness as the normal and as the invisible drives the greatest bulk of privilege in the U.S., but once that whiteness and privilege are exposed, confronted, white fragility is the response, as Robin DiAngelo (2011) details:

White people in North America live in a social environment that protects and insulates them from race-based stress. This insulated environment of racial protection builds white expectations for racial comfort while at the same time lowering the ability to tolerate racial stress, leading to what I refer to as White Fragility. White Fragility is a state in which even a minimum amount of racial stress becomes intolerable, triggering a range of defensive moves. These moves include the outward display of emotions such as anger, fear, and guilt, and behaviors such as argumentation, silence, and leaving the stress-inducing situation. These behaviors, in turn, function to reinstate white racial equilibrium.

White fragility as a response to naming and confronting privilege as well as racism is extremely powerful because that response is clinging to an entrenched norm with incredibly long and anchored roots.

Despite claims that formal public education works to change students and thus reform society, schools most often reflect and perpetuate privilege and all sorts of inequities and norms. Thus, education—teachers/teaching, curriculum, testing, discipline, dress codes, etc.—tends to work in the service of whiteness.

Just as whiteness must be exposed and confronted in society, education that is liberatory and life- as well as society-changing must be willing to commit, as Gloria Ladson-Billings explains, to culturally relevant teaching:

A hallmark for me of a culturally relevant teacher is someone who understands that we’re operating in a fundamentally inequitable system [emphasis added] — they take that as a given. And that the teacher’s role is not merely to help kids fit into an unfair system, but rather to give them the skills, the knowledge and the dispositions to change the inequity. The idea is not to get more people at the top of an unfair pyramid; the idea is to say the pyramid is the wrong structure. How can we really create a circle, if you will, that includes everybody?

I find that teachers often shy away from critical consciousness because they’re afraid that it’s too political [emphasis added]. A perfect example for me is some years ago when Mike Brown was killed in Ferguson, that district in Ferguson sent out a directive that teachers not talk about this. This is exactly what kids are talking about every single day, because at night when they go home and turn on the news, their streets are flooded with protesters, and they need an adult to help make sense of this. But the school has said, “No, you can’t talk about this.”

One result of teachers and schools self-regulating in the service of whiteness, privilege, and inequity is tokenism—viewing culturally relevant teaching through a deficit lens isolated on Black and Brown students or students living in poverty; and selecting curriculum, materials (texts, programs, etc.), and events that highlight diversity and multiculturalism,

but [as Ladson-Billings explains] what research has found is just changing the content is never going to be enough, if you are pedagogically doing the very same things: Read the chapter, answer the questions at the back of the book, come take the test. You really haven’t attended to the deep cultural concerns. What happens is school districts want you to do just that — teach exactly the way you’ve been teaching, just change the information [emphasis added]. That does little or nothing to increase engagement, and it certainly doesn’t help kids feel any more empowered about what they’re learning.

Whiteness, like sweet tea in The South, is ubiquitous in the U.S.—but whiteness desires to remain invisible as it drives privilege for some and further entrenches inequity for others. White fragility is the only consequence of rendering whiteness visible so that it can be eradicated.

This confrontation of whiteness is the duty of white people, and that must not be dulled by tokenism and self-regulation.

Recognizing that “unsweet tea” is just tea serves as a powerful example of the importance of naming as a first step to exposing in a journey to eradicating whiteness and privilege.

Genuine and robust culturally relevant teaching does offer a promise to move beyond whiteness and to quell white fragility, as Ladson-Billings argues:

The most segregated group of kids in the country are white kids. We never refer to their schools as segregated. We refer to black and brown kids as going to segregated schools.

So, integration in which kids of different races and ethnicities have an opportunity to fully participate in the life of the school is what I would hope to see.

De-centering whiteness proves to be a bitter drink for white people who are too often compelled to respond with white fragility or tokenism.

Now, whiteness must seek ways to work against itself, making whiteness visible, centering it one last time in order to recenter our society and schools in ways that are equitable.

The female price of male pleasure

One thought on “Unsweet Tea: On Tokenism, Whiteness, and the Promise of Culturally Relevant Teaching”